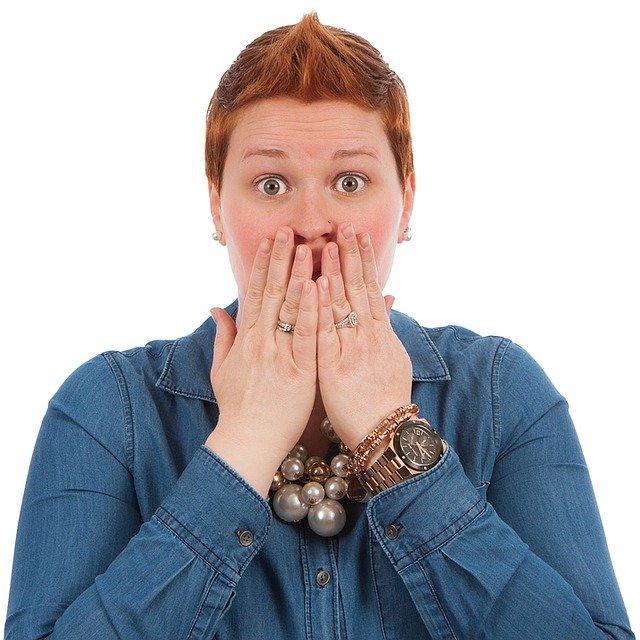 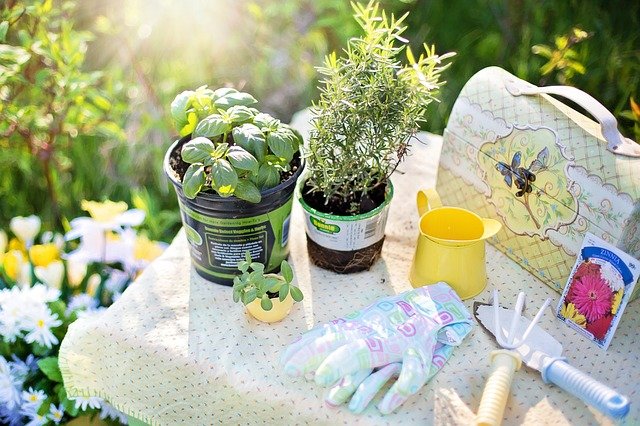 It’s spring! Time to start planting your Magickal garden. Here are 15 plants that you might want to consider adding. Chives – can grow in limited…

Magickal Days and Spell Correspondence for Days of the Week When planning magickal workings, you should consider when the work needs to be performed for… 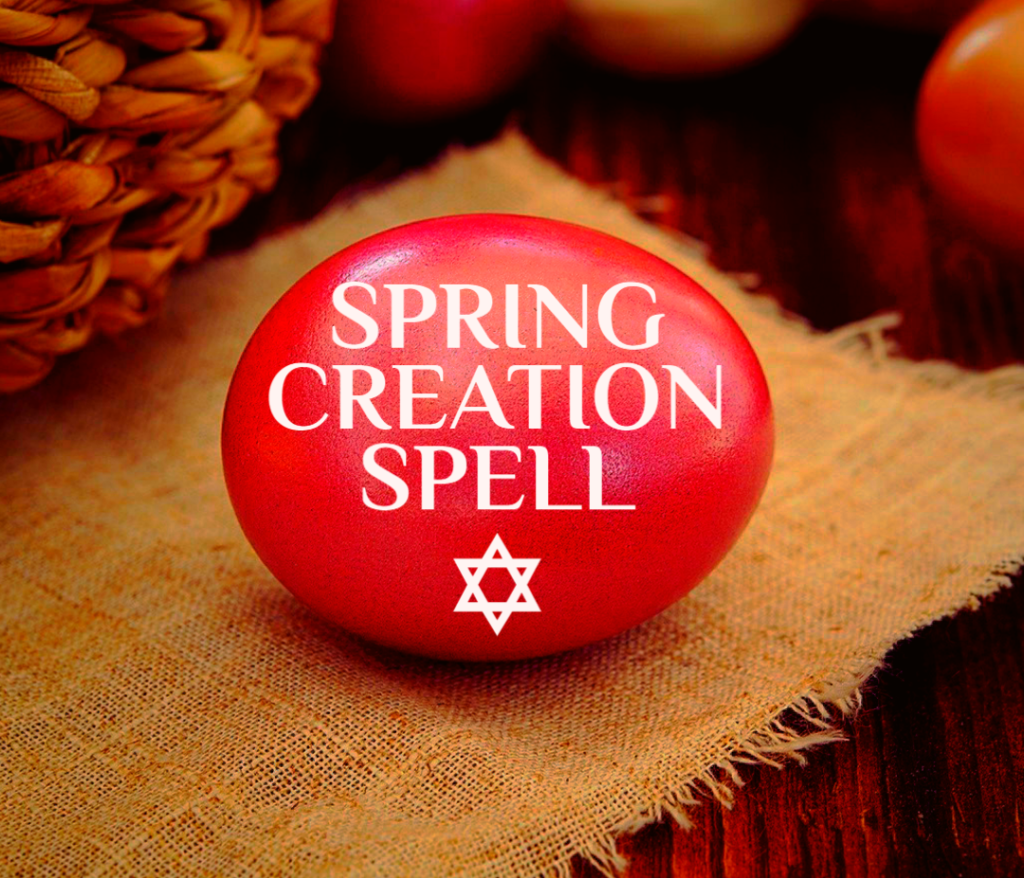 It is time to honor the spring goddesses of creation and re-birth. Just as Imbolc signals the return of light, the Spring Equinox signals the… 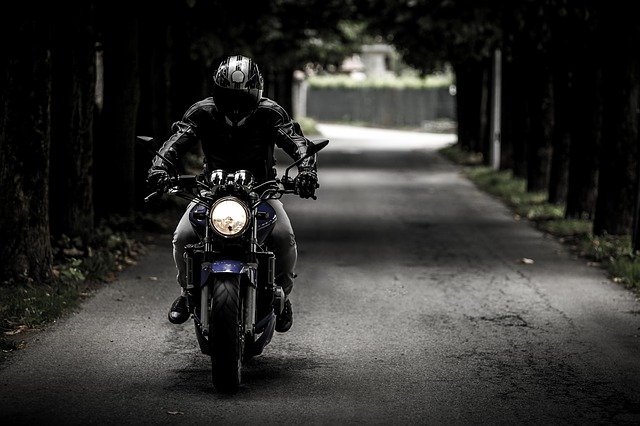 It has come to my attention that there are many Judeo-Christian worshipers that are concerned with the Wiccan viewpoint surrounding sin and redemption. Sin is… 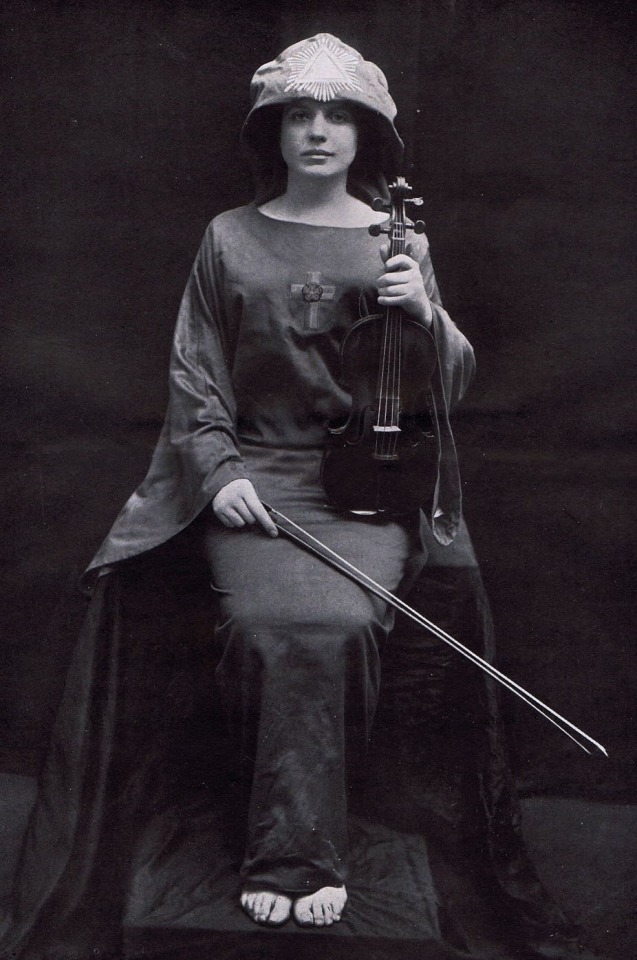 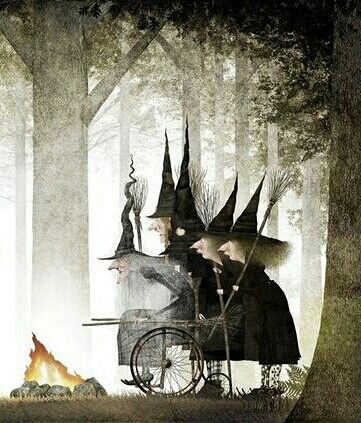 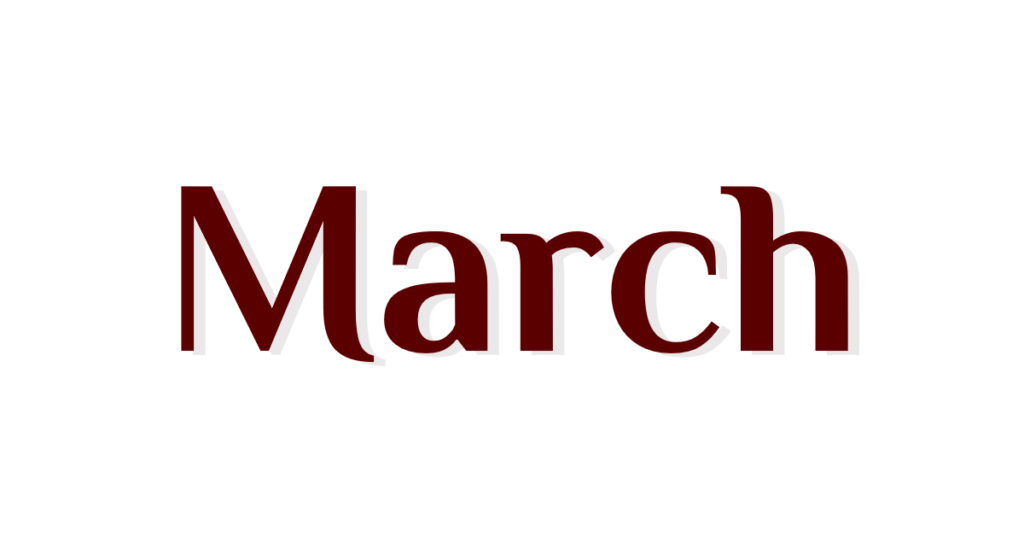 Although ancient Pagan religious practices, including deity worship and seasonal rituals, have been syncretized for millennia with Christian and other religious traditions, witchcraft was outlawed…